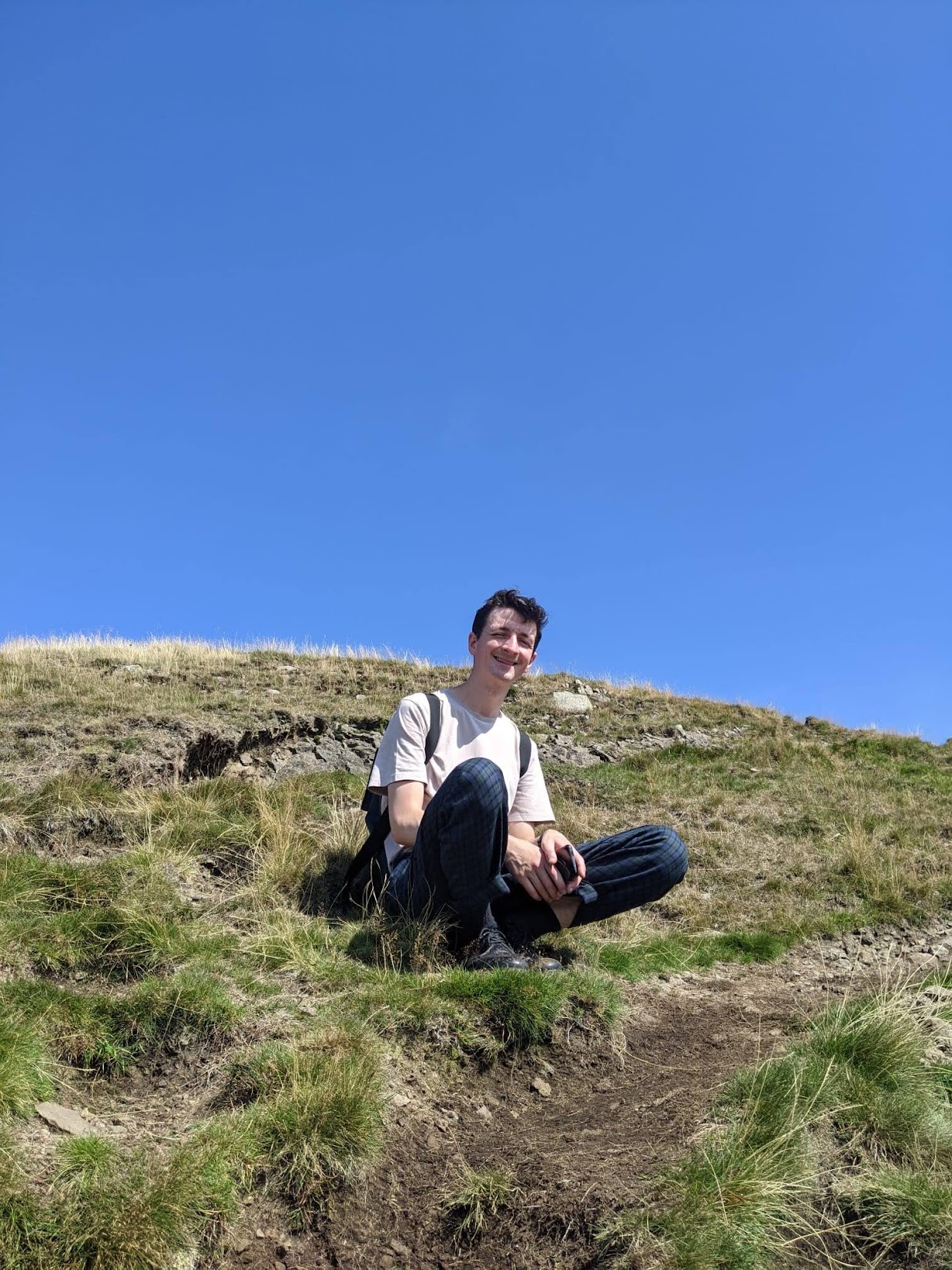 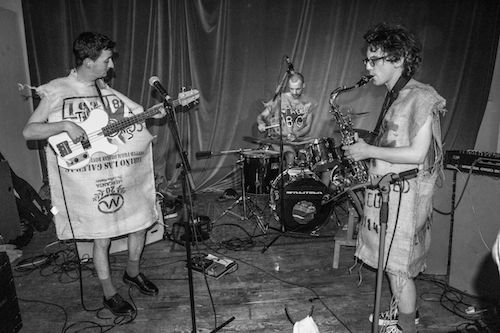 heart on sleeve power-pop/emo band w/ Chrissy Barnacle and Kevin Frew (Halfrican, North American War). I really like this band and feel so happy to be playing these tunes with some real good eggs. We have played a good few gigs but have not recorded anything proper yet. 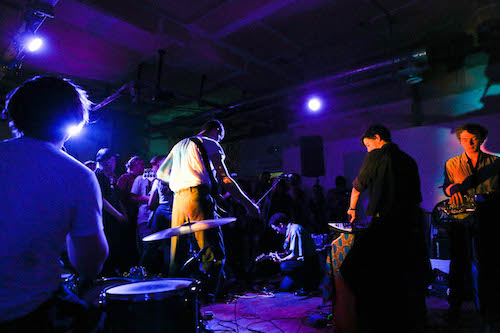 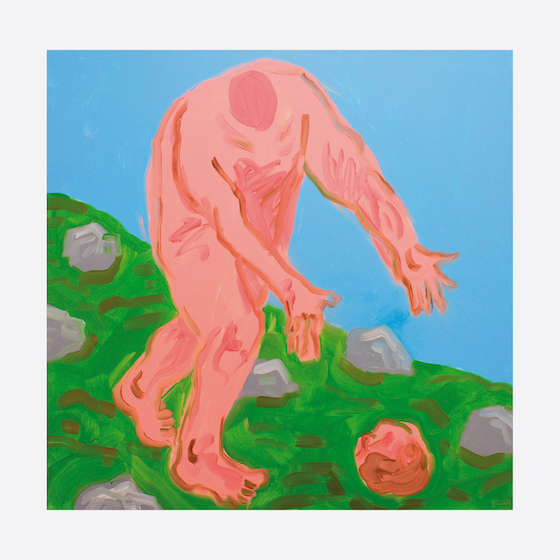 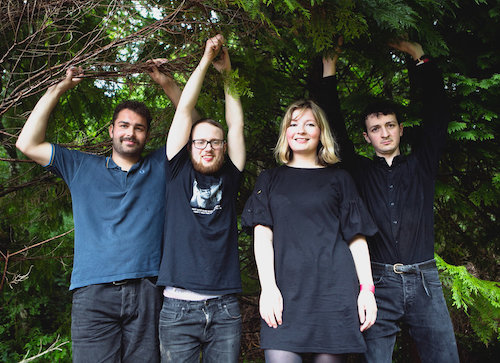 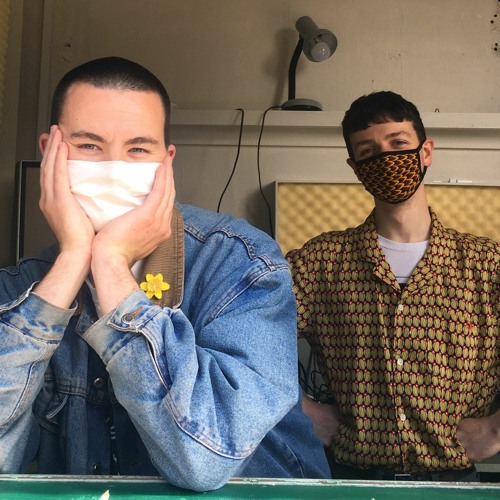 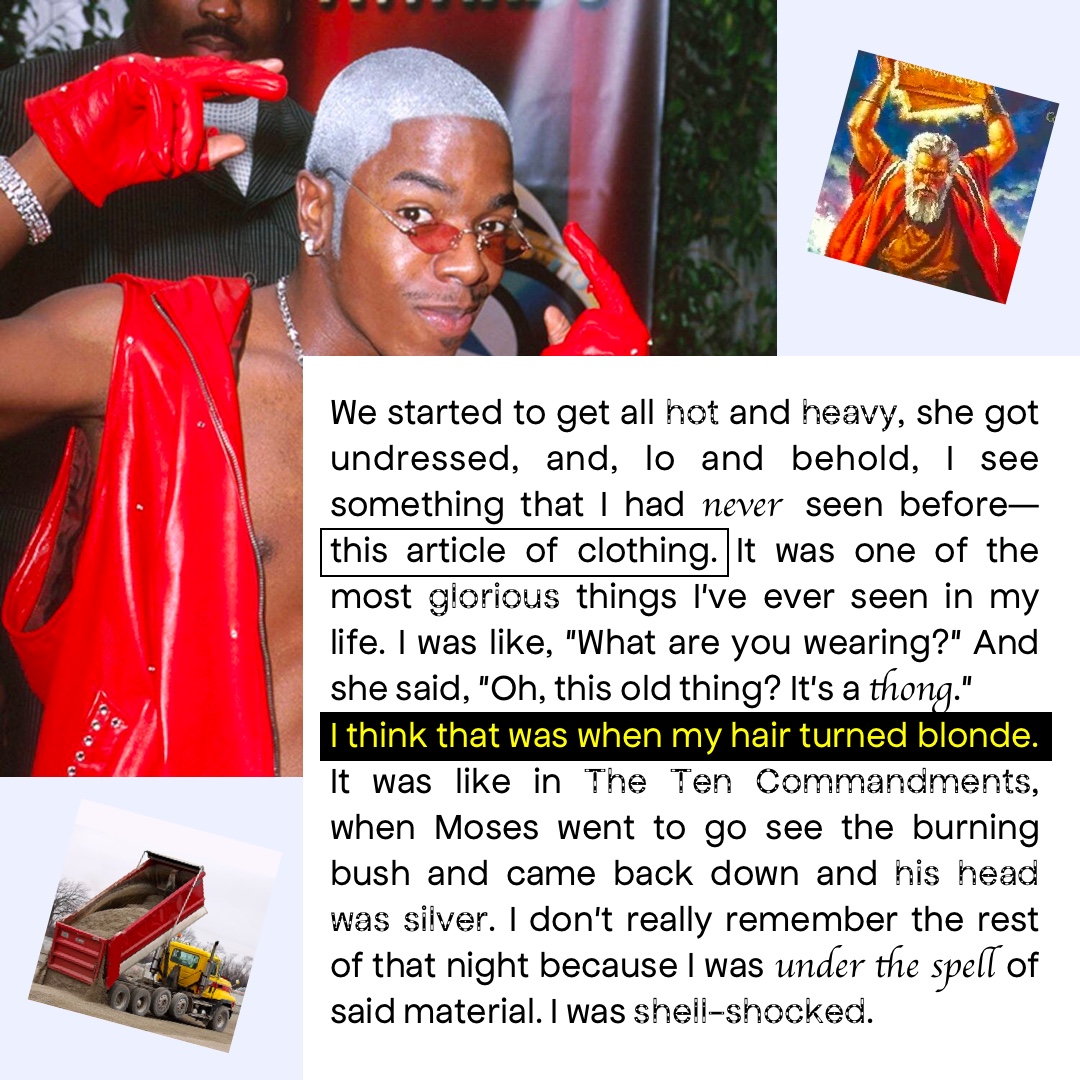 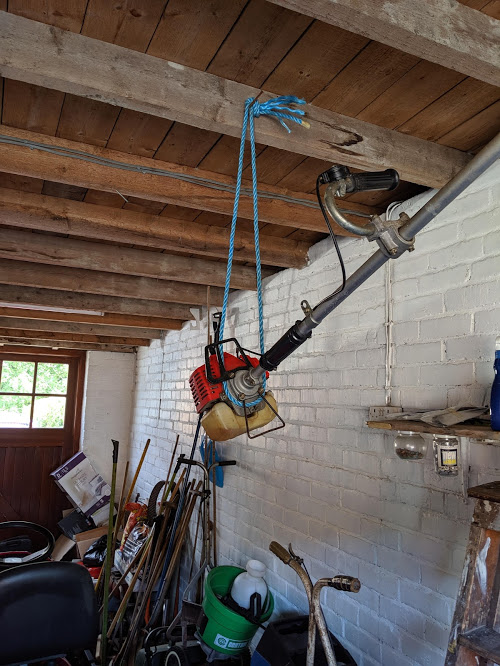 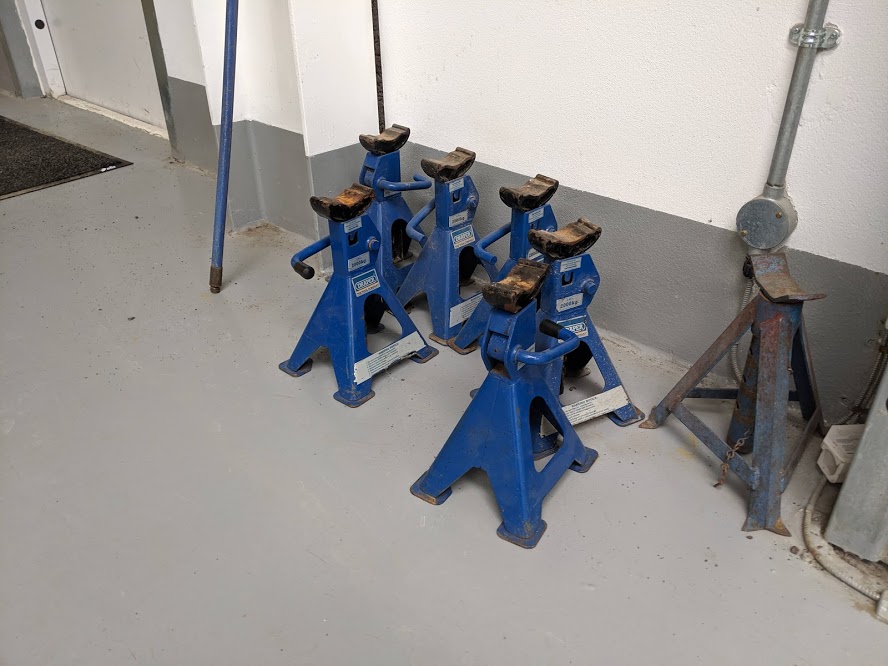 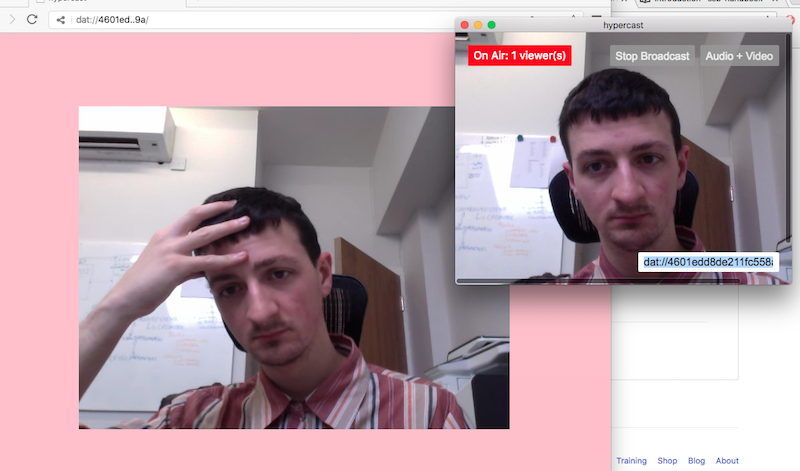